The goal of the Medical Examiner's Office is to serve Douglas County Law Enforcement Agencies, the District Attorney's Office, the medical community and family members with the investigation of sudden, unexpected, unexplained deaths. This includes deaths of suspicious and violent natures.

Based upon evidence obtained, the Medical Examiner's Office makes every attempt to accurately determine positive identity of the decedent(s) and the circumstances leading up to death, by means of thorough detailed investigations. With the assistance of local hospital facilities and the Oregon State Police Forensic Crime Laboratory, modern medical and forensic science is applied to the death investigation by expertly trained technical staff.

Working With Other Teams

While there is always cooperative interaction with several other county and municipal agencies, the Medical Examiner's Office provides for an independent assessment of each individual death. 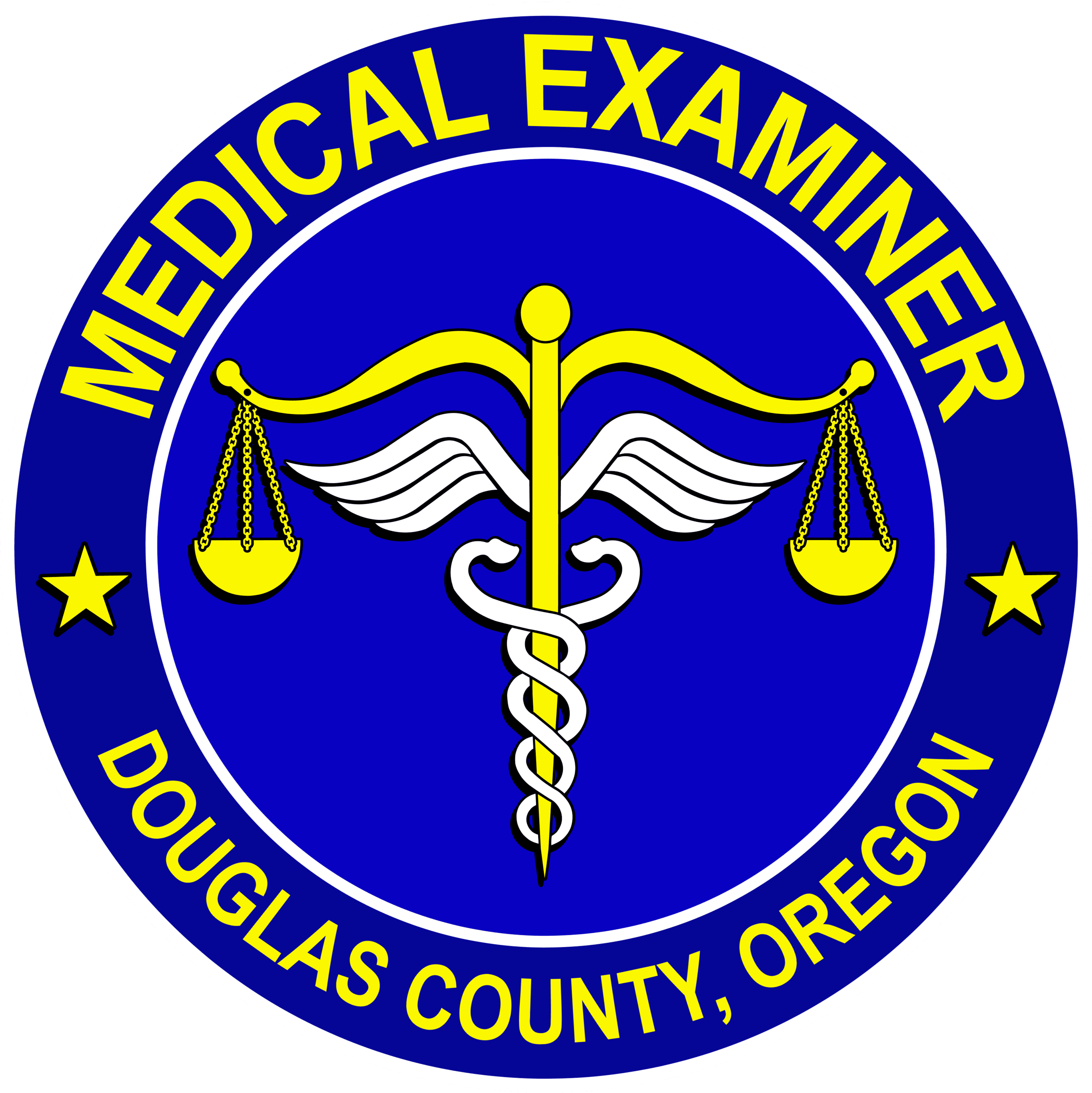